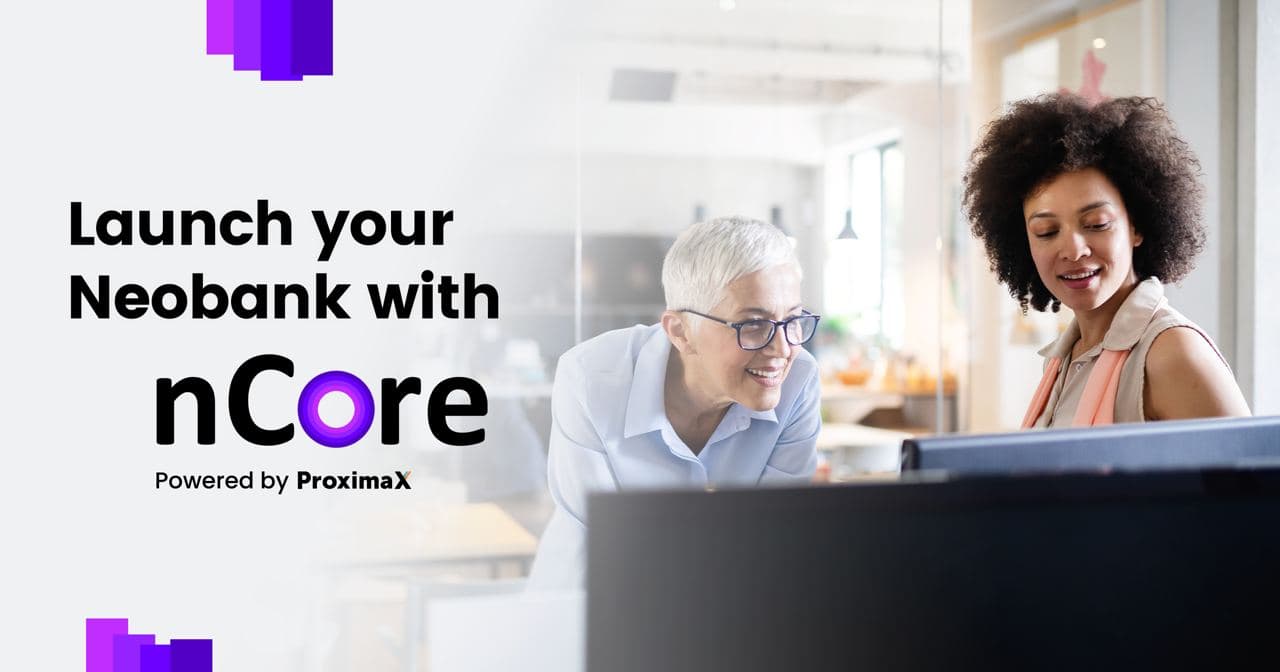 As we head further into the future, the world is only becoming more globalized in conducting business and transactions. Less than a decade ago, the world was not as effectively connected as it is today. Thanks to the internet, smartphones, and services that help people conduct business and trade with each other no matter where on the globe they are.

At the center of this expanding global economy lies our existing financial system. So far, it has efficaciously catered to this globalization by taking banking services online and changing banking infrastructure to aid smoother transactions. But the truth is, it is only a digitalized version of the paper-based banking process. If we contrast it against the growing technologies, the financial industry has shown little development.

Banking Problems at a Glance

The legacy financial system as we know it today lacks on multiple fronts. Starting from fundamental issues such as cost-intensive transaction settlement to critical ones such as security vulnerabilities, our banking infrastructure is in dire need of improvement.

International banking and transaction services remain complex, time-consuming, and expensive as geographical boundaries restrict the existing financial infrastructure. The services banks offer are restricted to their country, forcing them to rely on third parties to process international transactions. This not only affects end-users but also levies hefty costs on banks.

Besides, banks operate on centralized servers that are vulnerable to cyberthreats. This requires banks to spend millions of dollars annually to secure their servers to prevent the theft of funds and data.

Blockchains perform only one function — record information about different types of transactions. But they do the job so flawlessly that they have entirely shifted the momentum of major industries by changing how they record and store data.

When blockchain was introduced, its only use was to facilitate peer-to-peer transactions. Over the years, however, new types of blockchain infrastructures have been developed that perform the same task differently and extended to a wide range of use cases. Even then, the vast impact it can have on our existing financial system is unparalleled by other use cases.

This is why we developed nCore, a neobanking core system powered by ProximaX’s blockchain technology. nCore is specifically designed to help make digital banking services more comprehensive and efficient.

Leveraging the distributed infrastructure of blockchain combined with its cryptographic security allows nCore to offer heightened resilience against attack vectors. Digital banking service providers can utilize nCore as their base infrastructure and integrate third-party services using easy-to-use APIs and SDKs. Service providers can then offer the same services as they do now but only in a better manner by taking the benefit of blockchain’s security, transparency, and high scalability.

Besides, ProximaX’s nCore takes a slightly different approach to blockchain than its competitors to ensure the best enterprise-grade performance. Let’s take a look at what sets nCore apart from other blockchain solutions for digitalized banking.

nCore is a blockchain solution that stays a class apart from its competition by delivering solutions rare in the whole industry. Here’s a quick overview of the primary nCore features that banking service providers will benefit from:

Figure 2. Multi-level multi-signing of a transaction

Figure 3. A typical representation of a Supercontract

nCore in itself offers a wide range of features combined with the inherent advantages of blockchains. But that’s not it. As nCore uses a modularized framework, bank operators using nCore can further integrate other fintech solutions by ProximaX.

While ProximaX powers a variety of high-potential solutions, two of its most prominent ones are SiriusKYC and mWallet. Let’s take a quick look at them.

Blockchain is undoubtedly poised to disrupt the existing financial system and make it faster, more efficient, secure, and user-centric. And with many major banks experimenting with and implementing blockchain, it now seems inevitable for more and more financial institutions to follow suit. As that happens, and given that most blockchains cannot match some of the requirements of the financial industry, ProximaX’s nCore is the best in class for banks to tread into the blockchain space and integrate this groundbreaking technology into their infrastructure.