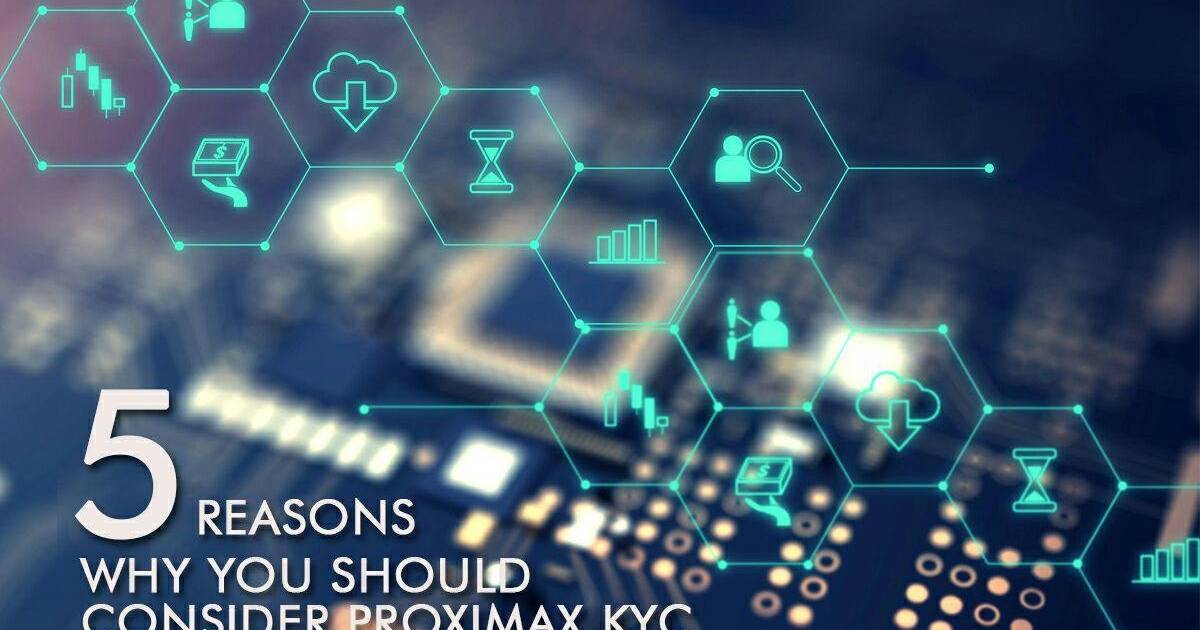 The narrative of an identity management or recognition system has always inclined towards highlighting the power of authenticating data accurately, thereby minimising the risks of placing a name to a face by mistake. In the case of ProximaX KYC, our advantage against competing tech hails directly from our distinct proposition that makes it the best in its class.

In the first instance, a ProximaX product has a fundamentally well-defined architecture that positions it in a league of its own. By being a next-generation Integrated and Distributed Ledger Technology (“IaDLT”) infrastructure platform solution powered by blockchain technology means any application built on this platform will by default inherit the kind of protection commonly found in any ProximaX product or application.

As pointed out in most of our literature, ProximaX Sirius is the core technology platform that integrates several distributed and decentralised tech layers (storage, streaming, database, consensus) into one functional suite of processing power. Thanks to this multi-layer dynamism, ProximaX KYC can now comfortably boast about an inherent capability that includes the following 5 reasons for you to go from an inquisitive user to a decisive game changer.