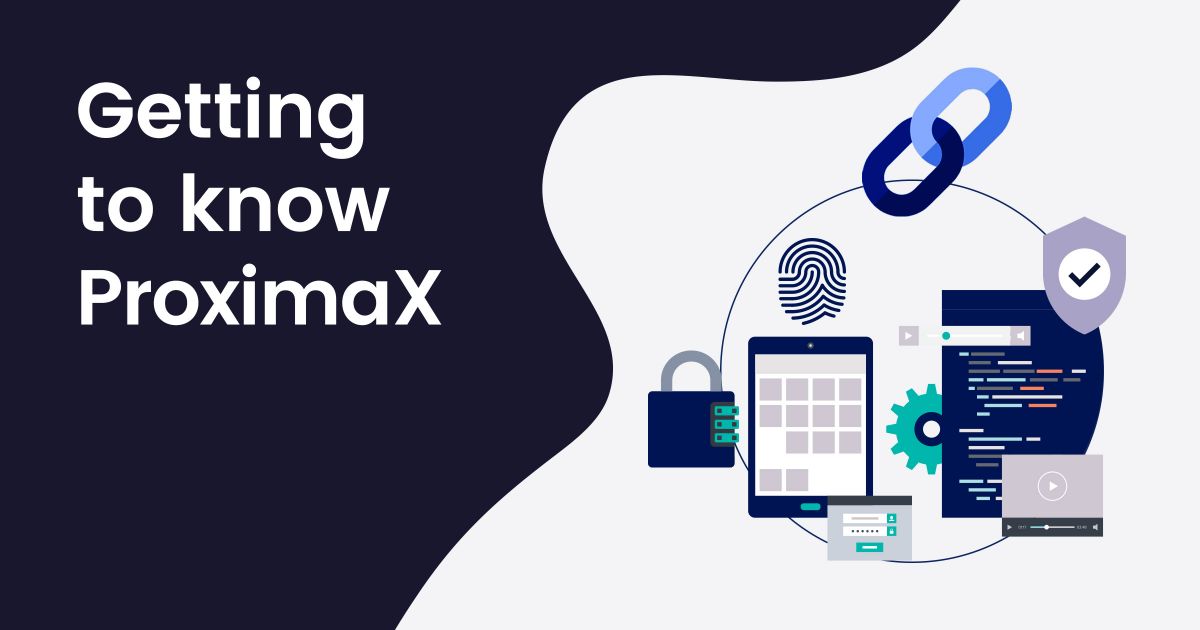 If you have heard about ProximaX and are interested in learning more about who we are and what we really do, this article will help to get you acquainted with the solutions that we offer to various different industries to enhance their operating systems using blockchain technology.

The ProximaX solution differs from a traditional platform as it functions on a peer-to-peer (P2P) technology protocol – the technology behind DLT – and it is one of the bases of blockchain technology.

P2P is essentially a network consisting of participants who contribute resources such as processing power, disk storage or network bandwidth directly to other network participants without the need for a central coordinator like a server or stable host to moderate the processing requirements. Such independence lends itself as the perfect model to build solutions on and it is within such architecture built-up where ProximaX’s technology is built upon. Other characteristics such as being highly secure, tamper evident, low cost to set up, develop and operate on are just some of the technology muscles we have at ProximaX that make our platform that much more superior than others.

Drawing on P2P technology, the ProximaX Sirius platform has functionalities in the following areas:

Blockchain – the backbone for all layers of the ProximaX Solution – streaming, Supercontracts, storage, consensus and the database layer – providing security, scalability, transparency, 100% availability, speed and flexibility.

Storage – as with streaming, storage on the ProximaX Sirius platform rewards participants who contribute to storage network nodes. P2P technology allows for decentralisation of the network.

Consensus – the consensus mechanism allows voting, governance, harvesting and is used to determine rewards for nodes that contribute network bandwidth and storage to the streaming and storage layers of the ProximaX platform.

In case you have missed it, the biggest news at ProximaX recently was the launch of our Blockchain Mainnet in late September 2019. The significance of the Mainnet Launch is that the backbone of the ProximaX platform is live and up and running – paving the way for the launches of our streaming, supercontracts and storage layers.

We are also pleased to announce that we are on track with the deliverables we have set out to complete with the Storage, Supercontracts and Streaming Mainnet launches.

If this article sparked your interest in about learning more about ProximaX or blockchain related tech, do feel free to reach out to us on our official telegram https://t.me/ProximaXio and chat to us about your questions or queries!