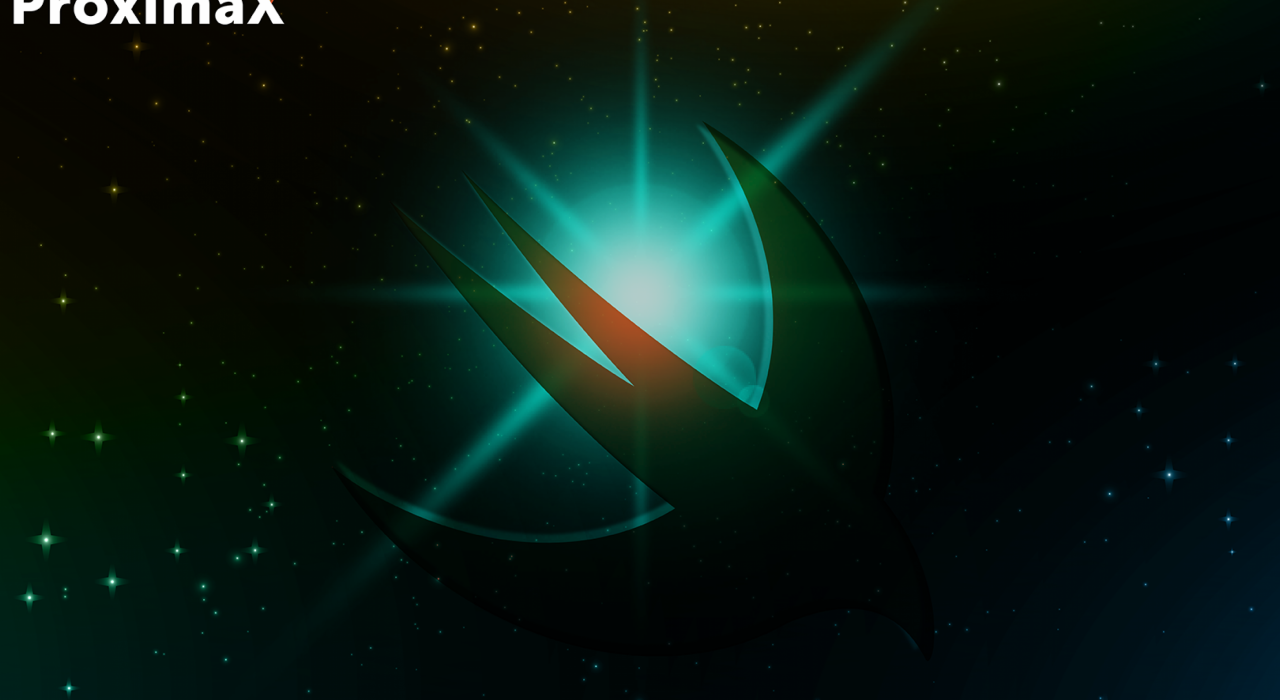 Proud to announce the release of our Swift SDK. Swift is a powerful and intuitive programming language for macOS, iOS, watchOS and tvOS. Writing Swift code is interactive and fun, the syntax is concise yet expressive, and Swift includes modern features developers love. Swift code is safe by design, yet also produces software that runs lightning-fast.

Developers will now be able to build ProximaX Catapult applications in one of the more powerful and secure operating system globally.

With Apple’s programming language, you can now create the most secure and intuitive applications. Here are some awesome apps built in swift.