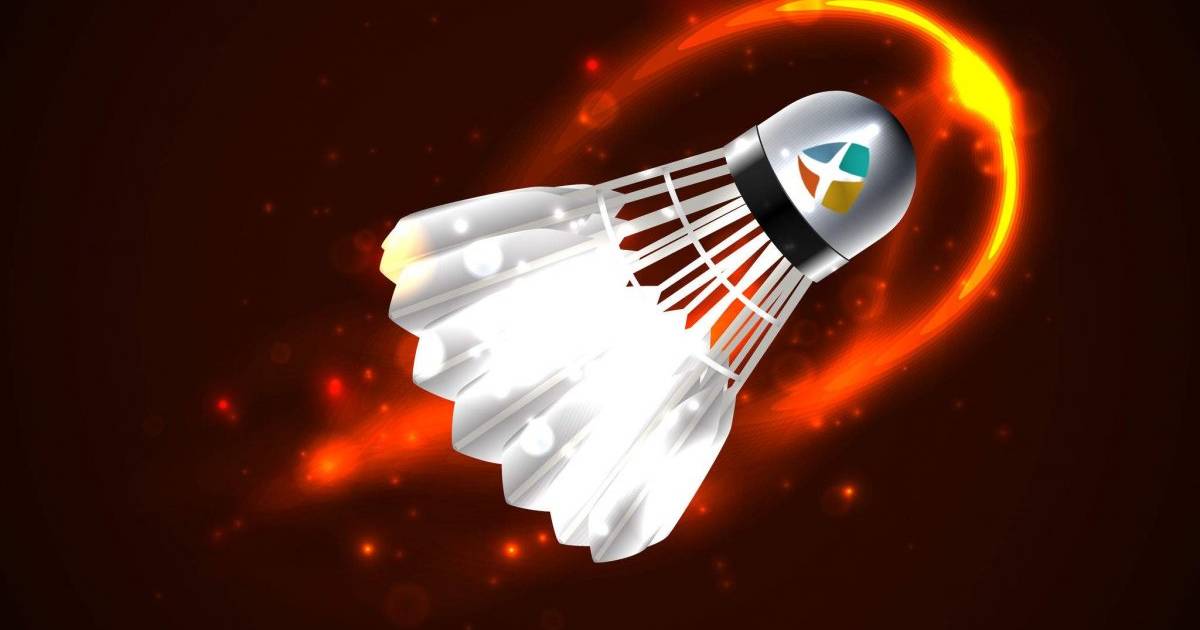 Adoption of crypto by sports fans in the Digital StadiumTM represents a great Blue Ocean approach.

It’s exciting to note that SportsFix is launching their project based on the ProximaX Sirius platform which they are switching over from Ethereum. This project falls in line with our CEO, Lon Wong’s vision of mass adoption through a Blue Ocean approach.

Over the past two months, SportsFix has experienced tremendous growth as it has added over 250,000 total new users on two platforms, the OTT and the ICO platforms. With BWF World Tour Finals fast approaching, SportsFix anticipates over 75,000 new wallets to be created during the six-day event for the Digital StadiumTM, adding to the existing 80,000 wallets created so far during SportsFix’s ICO.

We are confident with such massive adoption with BWF, SportsFix will progress beyond badminton to include other exciting sports such as soccer, basketball, tennis, etc.

It is believed that the Digital StadiumTM launched by SportsFix is the first in the world that uses blockchain to power their tokenization. These tokens used during a live game are powered by brands that sponsor the stadium for the duration of the game and a supply of tokens are minted for fans to earn by watching a game, making comments, stating predictions, and spending tokens at the sponsor’s marketplace.

ProximaX is proud to be involved in this game-changing project and we hope that SportsFix is able to experience hypergrowth through this Blue Ocean approach to mass adoption.

XPX is now tradeable on NEMchange!

XPX is now tradeable on Bilaxy!