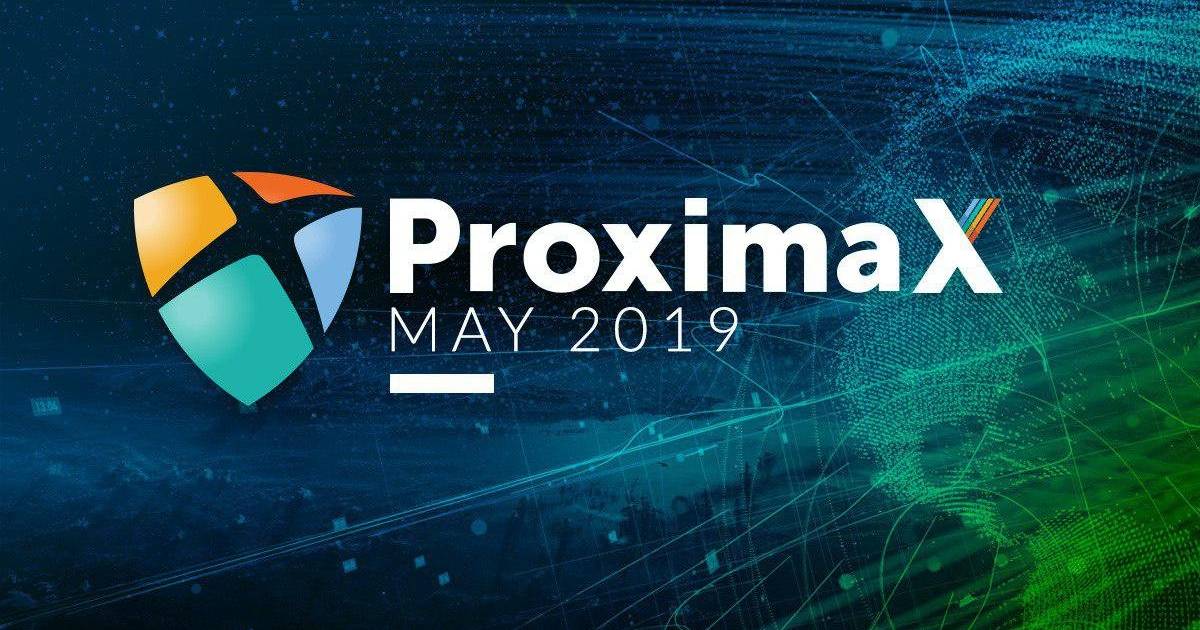 The month of May 2019 saw a lot of focus on finalising the components and code enhancements for the blockchain layer. We’ve also worked on version 2 of the technical whitepaper that includes the defined roles, actors, and stakes for each. And we launched the new ProximaX Mobile Wallet 2.0, which effectively is a re-write of the first version of our mobile wallet.

Development-wise, we’ve now finished our Upgrade Mechanism. As described in the previous Tech Update, with a single click of a button, this feature can update the software version, reset the chain, propagate configuration changes across all nodes, and restart applications. Using this, we can now merge new changes (from or not from NEM) without breaking our own chain. We have merged NEM’s recent updates and are well underway with integrating their latest Dragon update.

We have completed an additional consensus algorithm called Proof of Fairness. As the name suggests, this will help create a more attractive and competitive market place by identifying and discouraging nodes that attempt to obtain the highest possible commission. So, how does it work…? Instead of indicating a fixed transaction fee, a user will offer the maximum fee that he/she is willing to pay. The more commission a harvester takes from the maximum fee, the less possibility that their respective block will be recorded on the blockchain. More info will be included in our updated technical whitepaper.

We’ve also taken steps to coordinate with a security audit service to get them to review and audit our implementation on both technical design and code. They will start working on this by mid-June, which is our target date for our platform code completion.

On the storage side, cross-block verification is now complete, and the storage demonstration component is ready for test network deployment.

The design for Super Contracts has been completed and so has the code development. We are aiming to finish Super Contracts by July, which is well ahead of our roadmap schedule. Super Contracts will be a critical system that ProximaX will use to build contracts between storage and streaming node providers. Hence, we are working to develop those in parallel.

One significant activity we did is the completion of the core changes on the blockchain layer and the opening of some of the blockchain SDKs. As most of you are aware, the test network has been up since December last year, and we’ve been padding on new changes to it ever since – including the ones from NEM. We are proud to say that as of May, around 90% of the core changes we need are now complete. With this, the blockchain test network will be upgraded to include more nodes. Also, we’ve opened up the blockchain SDKs, and we will continue working on the other SDKs. Head over to our [Github page] (https://github.com/proximax-storage) and check out our SDKs!

We launched version 2 of ProximaX Mobile Wallet. We’re glad that the public response has been mainly positive so far. We worked on a few initiatives to ensure that we created a wallet that our users would want to use, one being a bounty program that was successfully completed to test out the beta version.

The workflow engine is still being built and we are now at the crucial phase of establishing its commercial model. There will be several cost models for each workflow instance: a private-shared where multiple organization shares the same workflow engine and a ProximaX platform; and of course, the public version where the workflow will be available for use by everyone as long as they pay the respective XPX fees to create a workflow. These are still in progress, and we hope to have a further update come June or July.

We’ve been experimenting with a microservices platform using Abixen. The goal is to create a plugin that will allow microservices developers that use Abixen platform to integrate their services with ProximaX platform. It is still under development, we hope to have more news on this soon.

The identity system now supports finger biometrics recording. This means that the operation can now record biometric data into the ProximaX Platform.