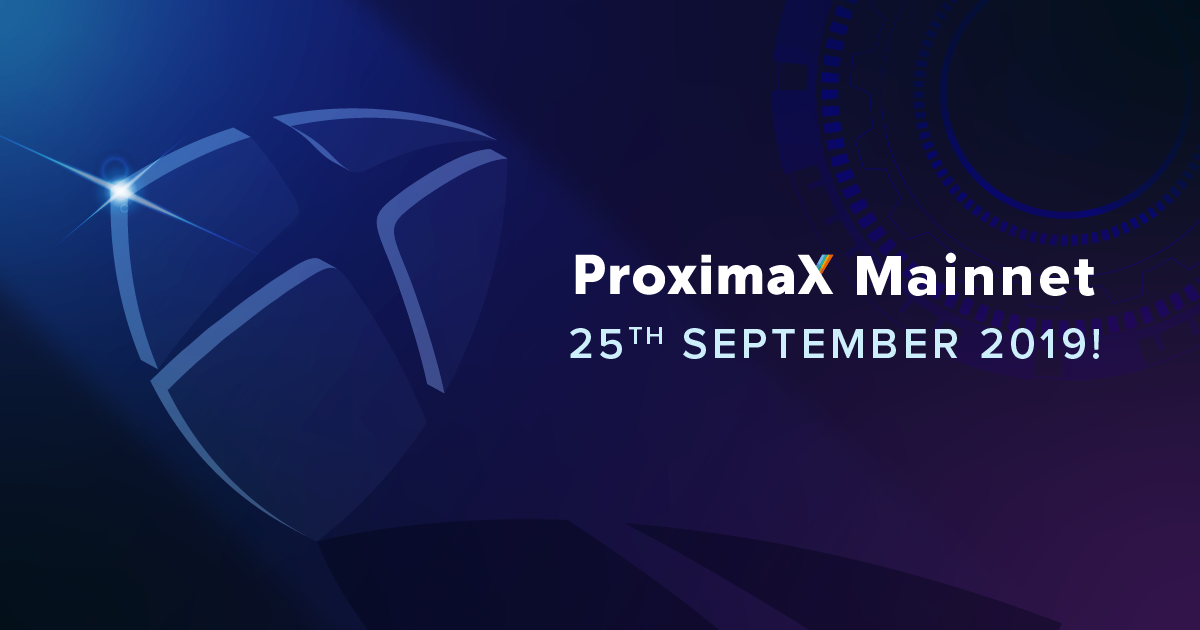 WHAT IS A MAINNET AND WHAT IS ITS SIGNIFICANCE?

A mainnet is usually an open-source blockchain project that has a peer-to-peer connected network of multiple computer servers known as nodes. The function of this mainnet is to enable the transfer of digital assets between parties. Hence, a mainnet is simply the main network where actual transactions take place on a distributed ledger.

It is a much-anticipated and significant milestone for any blockchain project and is often preceded by several testnets. Testnets can be likened to being a prototype of a mainnet, utilizing the same technology but in a simulated environment. In a testnet environment, digital assets have no real value outside the test environment, unlike the mainnet, where transactions conducted using the project’s native digital asset have real economic value. In short, a mainnet can be deemed as the production rollout of a public blockchain project.

Since our inception in March 2018, our core developers have been focused on building a working blockchain network. We began running our prototype blockchain in November last year and after significant testing, improvements, and tweaking within this sandbox environment, we are delighted to announce that the ProximaX genesis block was created today, 25th September 2019.

Your XPX will continue to exist on NIS1 until 2025 or when NIS1 is deprecated, whichever is earlier. While we will endeavor to port across from NIS1 to NIS2, we do not know nor have any control over the network and hence, we strongly encourage all XPX token holders to carry out the token swap as soon as possible.

To ensure that the swap occurs seamlessly for all XPX holders, we have come up with a simple procedure to execute the swap. The availability of the swap function will be announced over the next few days.

Always SAVE YOUR PRIVATE KEY before performing any swap exercise!

The simple swap procedure is used for single signatory accounts, i.e. non-multisig accounts which will apply to the majority of XPX holders.

In the case of a multi-signatory accounts, any co-signatory can initiate the swap.